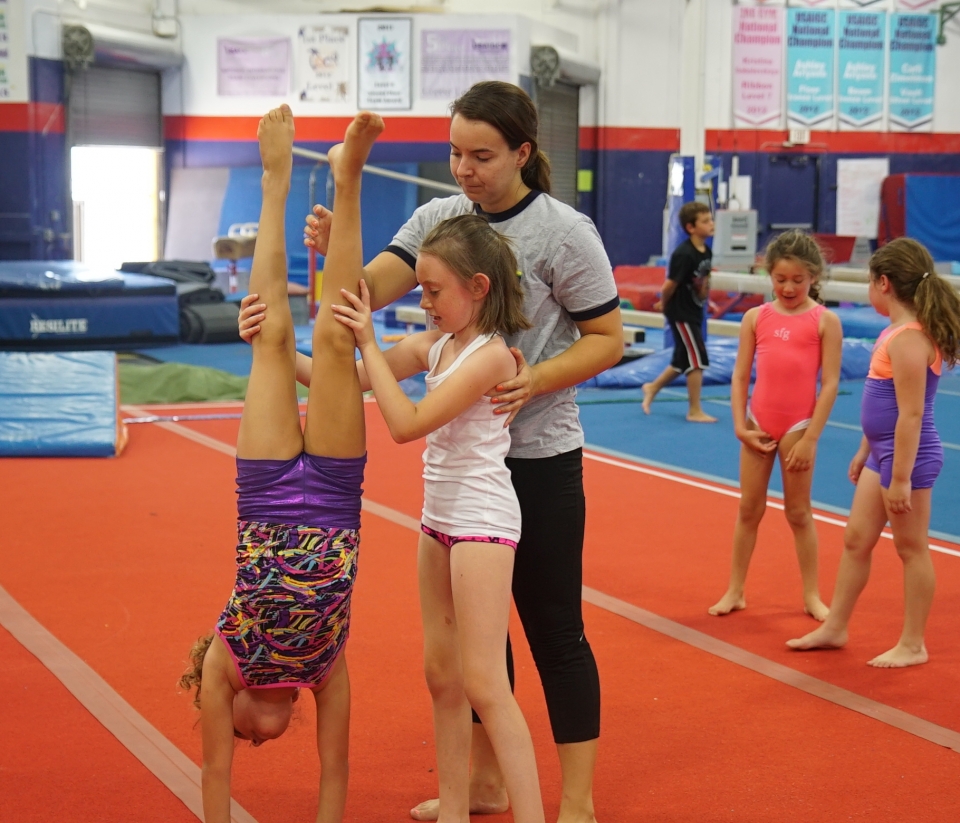 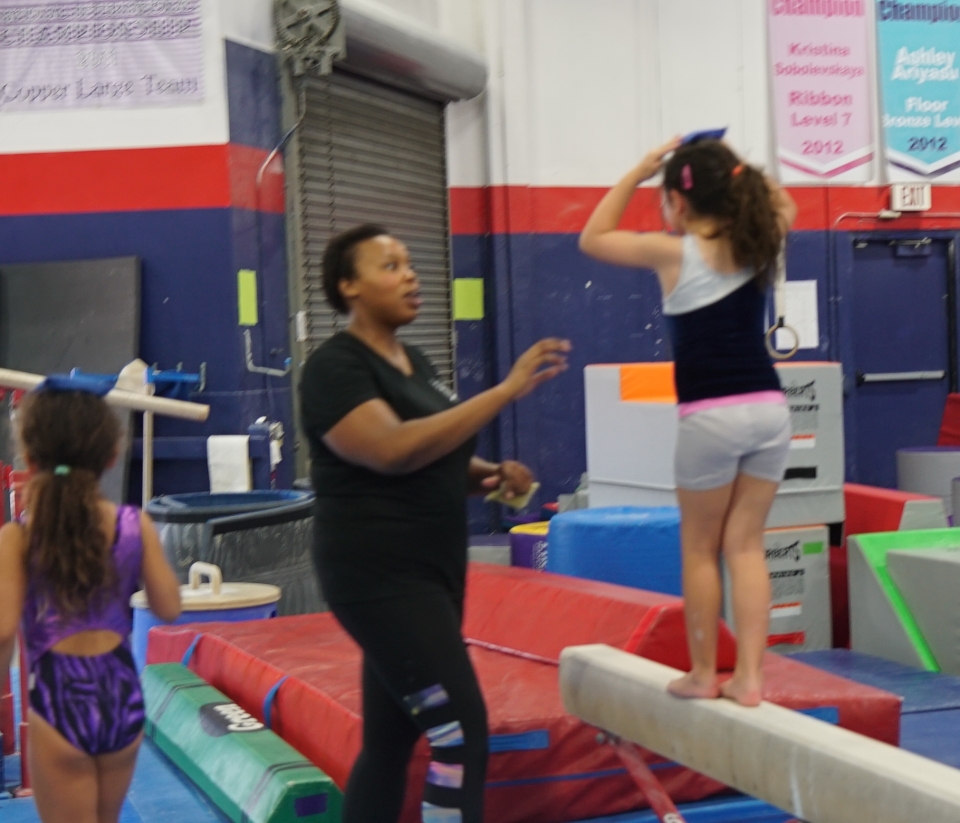 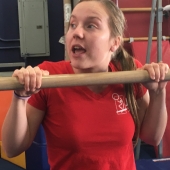 Clair started coaching gymnastics at the age of 13 at her mother's gym in northern California. Since she was so young she started out coaching only the preschoolers, but as she got older Clair moved on to coach recreational gymnastics, competitive gymnastics, parkour, cheer, tumbling, and silks. Clair loves coaching all levels, but her favorite ones to coach are the beginners. She likes the fact that the beginners still have a lot to learn, and how enthusiastic they are about gymnastics.
Clair has always loved physical activity, and she has competed in many different sports including gymnastics, cheer, track and field, parkour, dance, soccer, and swimming. She was a gymnast for 12 years, and she started when she was only 1 year old. Clair was training to be a level 8 gymnast when she decided to stop gymnastics and try competitive cheerleading instead. During her senior year of high school, Clair's cheer team won nationals. After graduating from Woodcreek High in Northern California, Clair studied kinesiology at California Polytechnic State University in San Luis Obispo, where she continued cheering throughout her freshmen year. After earning her kinesiology degree, Clair moved to Southern California because she loves going to the beach and Disneyland.